I had a friend invite me to go to the “Armani Silos,” yet I had no idea what it was. She said it was the first sunday of the month, so it was free. I couldn’t pass down free, plus it was a good excuse to get out of the house and take a break from studying.

The Armani Silos might as well be known as the Armani Museum. I had no idea what to expect, but I was awestruck. The first floor is a temporary exhibition that at the moment feature photos of athletes in armani sportswear. Most of these were olympic athletes in celebration of the recent Rio 2016 Summer Olympics. The floor was designed with the surface of a running track, even having painted lines to simulate the lanes.

Walking up the stairs we begin to see garments from past Giorgio Armani collections. They were some of the most exquisite, and well-crafted items I have ever seen in person. Most of them were beaded, a laborious task. They had gowns and outfits, accessories, and more from the fashion shows since the birth of the Armani Brand. 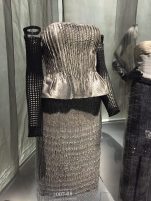 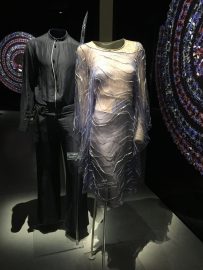 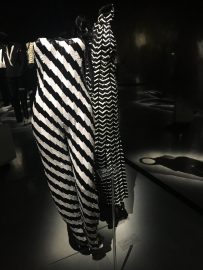 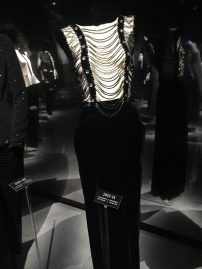 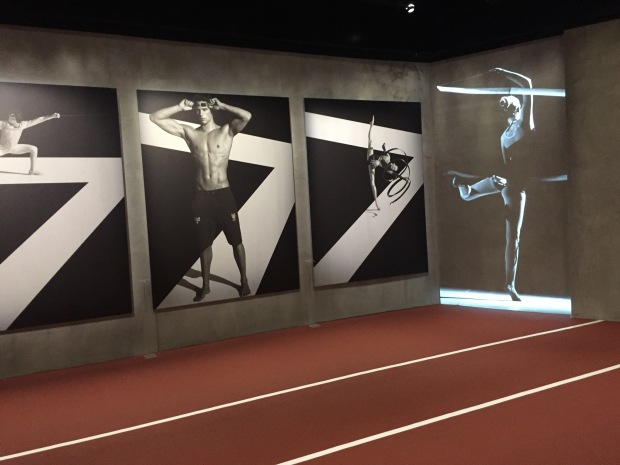